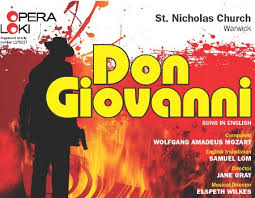 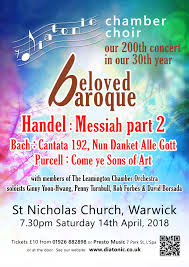 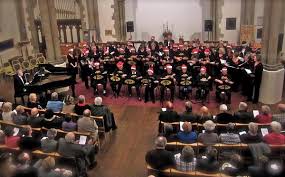 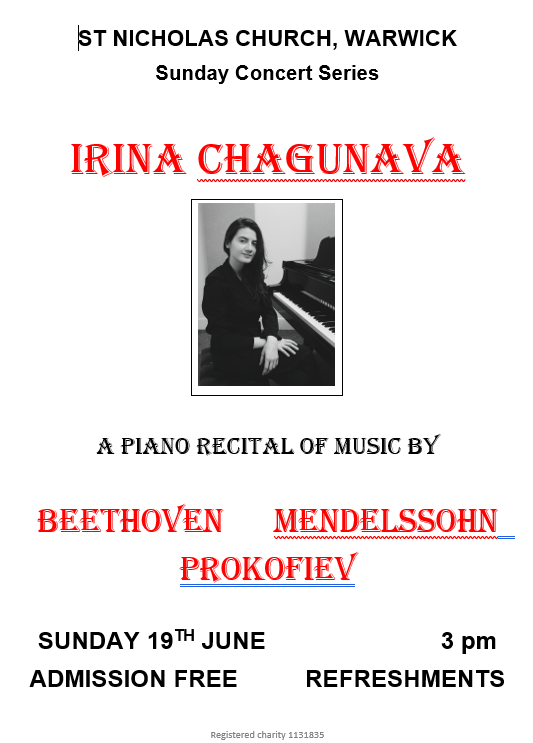 For nearly a decade now,  St. Nicholas has been offering free concerts on the afternoon of the third Sunday of the month. The contributors are largely amateurs, although we have also had professional who wish to use the occasion as a chance to rehearse. The range of music is generally what one would call ‘light classical’, although the programmes in the past have included Verdi’s Requiem, Schubert’s Die Schöne Mülerin,, Gershwin, and John Dunstable (a fourteenth-century composer).

Our range of performers has been equally wide: Soprano, Mezzo-soprano, Tenor and baritone soloists;, a harpist; the Warwick Community brass band; flautists; a chamber ensemble … the list is endless. We have also encouraged young players and singers to come and give performances – often their first outside school —  to what has always been a sympathetic and welcoming audience.

The concerts take place at 3 pm on the third Sunday of every month except August and December (in the latter case they are replaced by our festival of lessons and carols), and usually last for an hour to 90 minutes. Admission is free; and although there is always an appeal for donations to the upkeep of the church or sometimes a specific local charity, there is no pressure to donate. Refreshments of tea, coffee, squash and excellent home-made cakes are available, again for donations rather than priced, usually during an interval but occasionally at the end of a shorter concert.

Concerts are advertised in the “What’s On” page of the local press, and posters in supermarkets and .information centres. We are always delighted to hear from people who would like the opportunity to play in front of a fairly small but very friendly audience

For further information, or to enquire about giving a performance, please contact either the church office (stnicswarwick@gmail.com) or the current orgasniser, Ian Lovecy (ian.lovecy@gmail.com).